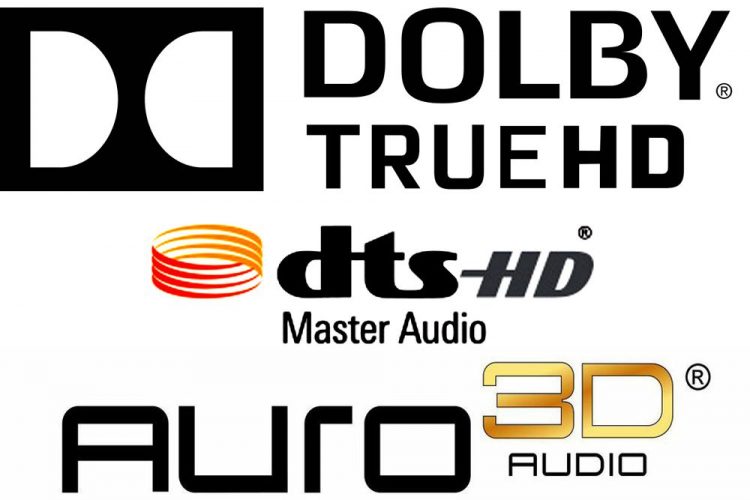 For a significant number of home theaters today, there are specific prerequisites.  Demanding certain things for gaining the best experience is one example. Among them, the sound is undoubtedly one of the most important things to consider. While considering it in the first place, DTS and Dolby Sound comes to mind. Both sounds are known for providing the much–needed surround sound for the theater experience.

Before proceeding to the comparison part, there have been speculations by few users on DTS.  Some giving a considerably better surround sound, thanks to its higher bit rate over Dolby. Regardless of these points, more points to consider while comparing these systems individually.

What are DTS and Dolby Sounds?

Surround sounds are one of responsible for making a home theater lively. Most of the top home theater has either of one sound system.  They are typically either Dolby Digital 5.1 and of DTS 5.1 variants. Have you wondered what is so different about these systems?

Dolby Digital technology is one of the first systems to incorporate surround sound systems. The system has reached heights with different innovation and sound amplification technologies. The USP of Dolby sounds the systems comprising low–frequency channel against higher bandwidth.

DTS technology came a little later and pushed the technology of using higher bit rate, while distributing sound waves. DTS is known to have more audio information, suitable for theater like experience.

With both these sound formats having a go at each other, here are some similarities to look up,

Talking about the sound channel and bit rate, Dolby Digital only supplies 5.1 channel at 640 kbit/s. Whereas, DTS gives the same at a whopping 1.5 Mbit/s.